energy healing - what is reiki?

"...a healing technique based on the principle that the therapist can channel energy into the patient by means of touch, to activate the natural healing processes of the patient's body and restore physical and emotional well-being."
Reiki is a Japanese word meaning "mysterious atmosphere, miraculous sign" and is derived from "Rei" meaning universal and "Ki" meaning life energy - it is more commonly referred to as universal life force energy.  Many cultures use universal life force energy as healing, with each culture calling it by its own name - "Life Force" in Europe, "Qi/Chi" in China, "Prana", "Shakti" and "Kundalini" in India, "Mana" in Maori, "Nyama" in West Africa, "Aura" in Russia, "Chu'lel" in Mayan Society and "The Dreamtime" or "Alcheringa" in Australian Aboriginal Society.

Reiki was “rediscovered” in Japan by Dr Mikao Usui towards the end of the 19th Century.  Usui was born into a family that practiced Zen Buddhism for eleven generations.  During his youth, he was fascinated by Western Culture and after leaving school he studied western medicine.  He became ill with cholera whilst in Tokyo and during his time in hospital where he was close to death, he had a spiritual experience.  This inspired him to study the ancient teachings of his ancestors and he joined a Zen monastery where he studied Sanskrit and the Sutras.

After many years of study, Usui found references to ancient forms of healing, and upon further investigation he found methods, formulas and symbols that detailed exactly how to practice and master this art of hands-on healing.  Although he had the technical knowledge, Usui lacked the wisdom to practice this healing form, so he decided to seek what he needed through meditation.  After taking leave from the monastery, he traveled to the peak of Mt Kurama whereupon he collected 21 pebbles which he placed in front of him, and proceeded to meditate for 21 days, throwing a pebble away for each day he was meditating.  On his final day, he prayed to be shown the light and a bright light appeared in the sky coming rapidly toward him.  It hit him at the third eye chakra knocking him unconscious during which time he gained the symbols and knowledge to practice this ancient healing method he called Reiki –Universal Life Force Energy.

When Usui returned to the monastery, he was advised to travel to the slums of Kyoto to heal the poor and beggars.  However, the beggars were not happy as they didn’t want to be ‘healed’ because it meant they could no longer beg.  Usui realised that he had forgotten a basic doctrine of the ancient healer – to heal the body you must also heal the spirit and the mind.  Usui continued his life healing, teaching and developing the Usui Shiki Rhoyo method of healing.

It is non-invasive and hands on.  Each Reiki session will differ with no two ever being the same. The healing energy will work with each person in exactly the way needed in that moment. Reiki will always support you to let go of what no longer serves you and align you back with your truth. It is best to let go of any expectations and go into each session with an open, curious mind about what may, or may not, occur. 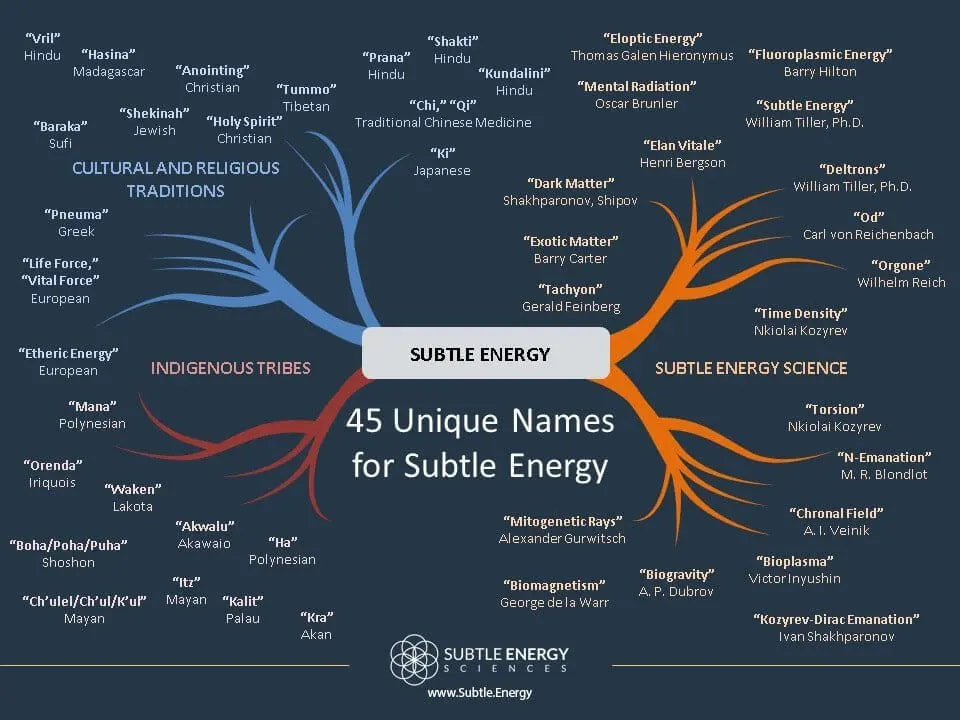